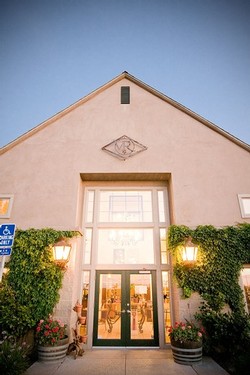 It was the dream of a young Dutch immigrant to grow quality grapes and produce truly outstanding wines. After his arrival in the United States shortly after World War II, John Van Ruiten Sr. settled in the Lodi area. His desire to own was quickly realized when in the early 1950’s, and with his personal “sweat equity,” John bought his first vineyard property. He then planted Zinfandel vines and began growing wine grapes in the Lodi Appellation.

The Van Ruitens believe that hard work and an uncompromising commitment to producing top quality grapes and award-winning wines are the cornerstones of their business.

Five decades later, the Van Ruitens farm over 800 acres of wine grapes, with only their optimum fruit destined to carry the family name. After more than fifty years, their ambition became a reality, as the Van Ruiten Family Winery was built just prior to the 2000 harvest. Two generations of the Van Ruiten family now work together to tend the vineyards and manage the winery.

The Vision of John Sr. 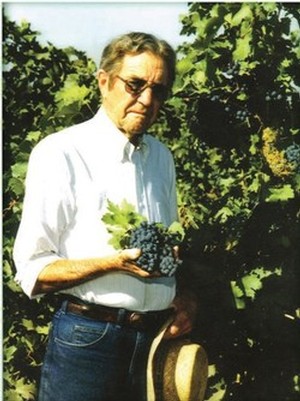 Shortly after World War II, John Van Ruiten Sr. arrived in the United States and settled in the rich farmlands of the Lodi area. As a young Dutch immigrant, he had a dream of growing quality grapes and producing truly outstanding wines. His desire to have his own land was realized in the early 1950’s when, prodded by a friend and local banker, John bought on a handshake the “Happy Holmes Dairy.” He then made a sharp-eyed purchase of an old Zinfandel vineyard. With large amounts of “sweat equity,” he planted additional Zinfandel vines and began growing wine grapes in the Lodi Appellation. Five decades later, the Van Ruitens source their fruit from approximately 800 acres, and hand pick their grapes each year at harvest time with only their best fruit destined for the bottle.

The Van Ruiten story began with an American dream; hard work in the face of adversity and a drive to make something special.

John’s first fields of Zinfandel vines remain part of the estate to this day; however the surrounding landscape is quite different. Once known strictly as a grape growing district serving the major Napa Valley Winemakers, Lodi has become a world-class winemaking region in its own right. Large wineries and intimate tasting rooms are now found along Lodi’s country roads, and offer some of California’s best wines, especially Old Vine Zinfandels and Cabernets.

You know you want to

Keep up to date on the latest wine releases, events, and promotions.